The Sorting Hat in Star Wars

Potterish travelled to a galaxy far, far away to speculate about which Hogwarts Houses the protagonists of Star Wars – The Last Jedi would belong to.

In order to check out our hunches, access this post’s extension. But beware: this list contains spoilers. 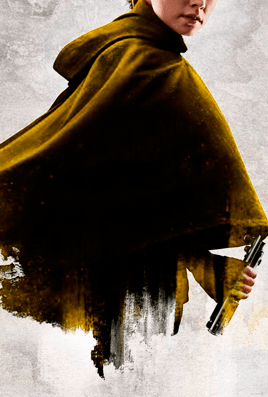 You think about Rey and she shouts “Gryffindor!”, but be careful: the Sorting Hat sees beyond. Scavenger, the girl leads a lonely and extremely simple life, subjugated to the unrighteousness of Jakku’s merchants, until she comes across the droid BB8 in trouble. Besides saving its life, she decides not to sell him in order to buy food.

When she meets Finn, Rey puts her trust in the “Resistance man” and decides to only rest when BB8 and his valuable map are in the hands of the rebels. As they got deeper into the adventure, Rey showed herself to be even more loyal to her friends, seeing virtues in all of them, as the Last Jedi proves.

The Hat may have gotten doubtful, but it made it final that Rey belongs to the badger! 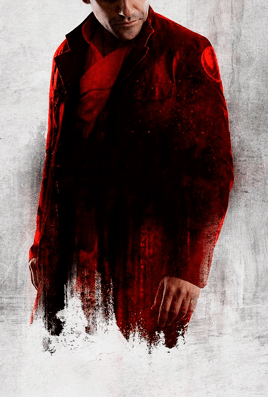 The house’s personification, Poe Dameron is brave and dynamic, but also impulsive and spitfire. Not much different from the Harry Potter’s Golden Trio, the pilot doesn’t hesitate in disobeying orders when he wants to save his friend’s and Resistance companions’ lives. 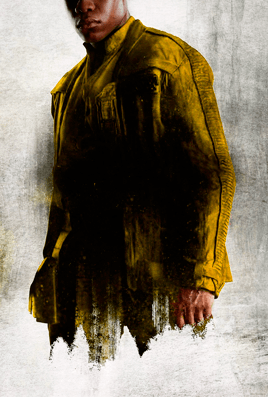 From all characters, Finn was the one that made the Sorting Hat more confused. He was a stormtrooper, but decided that he didn’t want that life and ran away, betraying the New Order. Lied to Rey about belonging to the Resistance, until he decided to run away again. This gives arguments to state that Finn belongs to a certain silver and green house, or even that one with all the blue and bronze.

But what do we know: Finn returned, gave up his goal and safety, and went on a deadly mission just to save a friend he had just met. Finn is loyal and faces whoever and whatever for those he loves.

Besides, Finn would never listen to the Hat deciding between Slytherin and Ravenclaw without mentally shouting “Slytherin no, Slytherin no”. After all, he wouldn’t like to have run away from the life of a Stormtrooper just to fall into the Hogwart’s house with the worst reputation. That’s why Hufflepuff is where he should be! 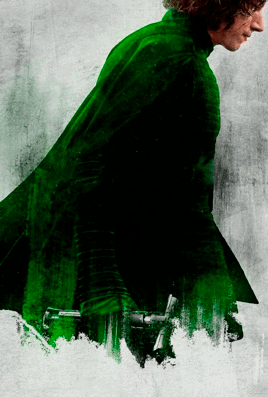 We couldn’t avoid the cliché: the villain fell into Slytherin. Undoubtedly ambitious, Kylo murders people who trust him just to prove his power. His manipulation skills convince Rey to find him, making her believe he could leave the dark side of the force. However, when the trust is revealed, Kylo remains being proud and calculating.

Although he is not as mysterious and villainous as he desired, his enormous wish for power makes him ignore moral to attain his goals – including killing  his own father, a Lord Voldemort–like attitude.

Willing to die for her ideals, Rose carries in her a sweetness that hides the strength of a mechanist determined to save the galaxy. Loyal to her Resistance partners, she doesn’t hesitate in giving up objects of great value to complete a mission, besides taking initiative and stopping the deserters from running away – even though for that she had to leave Finn, the rebel hero, unconscious. 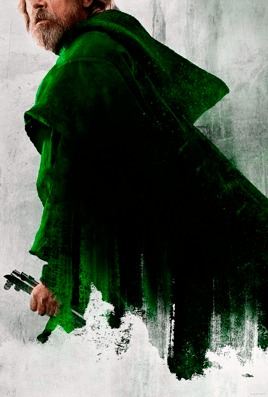 The legendary Luke Skywalker shows himself a true Slytherin in the saga’s most recent movie. The Jedi Master has an enormous esteem for old traditions and religion, dedicating himself to the maintenance of the teachings he received in the times he was just a Padawan.

When sensing his nephew and apprentice Ben Solo was seduced by darkness, Skywalker threatens the boy’s life and suffered his actions’ consequences, isolating himself from all the Universe in a move of extreme pride.

However, Luke uses his great skills with the Force to build a meticulous and sagacious plan, capable of easily tricking the ambitious Kylo Ren.

Welcome to the dungeons, Luke! 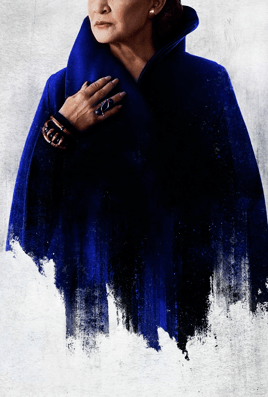 Leia does not have the post of the General of the Resistance by mere chance. Her ability with strategically planning added to her diplomatic nature praise the competence she has to the post. Brave and cunning, Leia Organa charms everyone since the saga’s original trilogy.

She is similar to Hermione by having strong characteristics from both Ravenclaw and Gryffindor. But as opposite to the witch, Leia was selected to take her place next to the other ravenclaws.