The producers from Fantastic Beasts hired, in the last weeks, four new actors for the third film. Warner Bros. Pictures has not confirmed the information, but the actors have confirmed it during interviews or to iMDB, a website specialized in films and series.

Some actors gave a hint of which characters they will portray. One of them, for example, will portray the Head of the International Confederation of Wizards. However, none of them gave many details about their characters. Check it out:

Known for his character Ulrich in Dark, a popular Netflix series, the German actor Oliver Masucci said in an interview to the German magazine Stern that he will be part of Fantastic Beasts.

Oliver will play the Head of International Confederation of Wizards, but the name of his character was not revealed so far. On the interview Masucci said that, during the filming, he became friend with Mads Mikkelsen, who will now portray Grindelwald after Johnny Depp was fired.

“Mads [Mikkelsen] became my friend and we have a lot in common. We talked constantly and laughed a lot”.

Famous for his role as Father Faustus Blackwood in the Netflix series Chilling Adventures of Sabrina, Richard Coyle, confirmed being in the cast of Fantastic Beasts during a live on Instagram with the actress Lucy Davis (The Office). However, he did not revealed which character he will play.

Another addition to the Fantastic Beasts’ cast is the British actor and martial arts master, Dave Wong, who was cast in series and short films shown in the United Kingdom.

The actor’s name is on the Fantastic Beasts‘ page on iMDB,where his character is described as an expert wizard. Wong also published, on Instagram, a photo inside a dressing room similar to the one used by other actors from the film.

Born in Uganda and naturalized in England, the actor Jag Patel already made a small participation in The Crimes of Grindelwald, which was only credited after he was confirmed in the third film of the franchise.

According to the film’s page on IMDb, the actor is cast to be part of the Santos Entourage, a possible institution that may be part of the story. However, there is no information about his character.

Aside from The Crimes of Grindelwald, Patel has been in Wonder Woman 1984, Aladdin e Mary Poppins Return.

The rumors about the cast of the Brazilian actress Maria Fernanda Cândido in Fantastic Beasts started some months ago when the actress published a photo in a dressing room similar to those used by other actors from the film.

Cândido also said she was in the United Kingdom for a job and some members from the film production team started to follow her on Instagram. So far nothing was confirmed by Warner Bros. Pictures or by the actress

The release of Fantastic Beasts was scheduled for November 2021, with filming beginning in March, 2020.

However, due to the Covid-19 pandemic, the filming was postponed for September 2020, after the authorization from the local health authorities, and the release was rescheduled for July 2022.

Besides postponing the release and delaying the beginning of the filming, the production needed to deal with Johnny Deep’s departure, who left his role as Grindelwald and was substituted by the Danish actor Mads Mikkelsen.

The change of actors has not affected the new schedule of filming. When leaving, Deep received his entire salary even though he had filmed only one scene.

Mads Mikkelsen, 54 years old, is a star in Denmark. The actor, who is known by playing villains, became famous when playing the the villain Le Chiffre in 007 – Casino Royale (2006).

Among other important roles in Mikkelsen’s career, is Dr. Hannibal Lecter in the series Hannibal (2013-1015) and Kaelicius in Doctor Strange (2016).

Read more about Harry Potter and Fantastic Beasts on POTTERISH 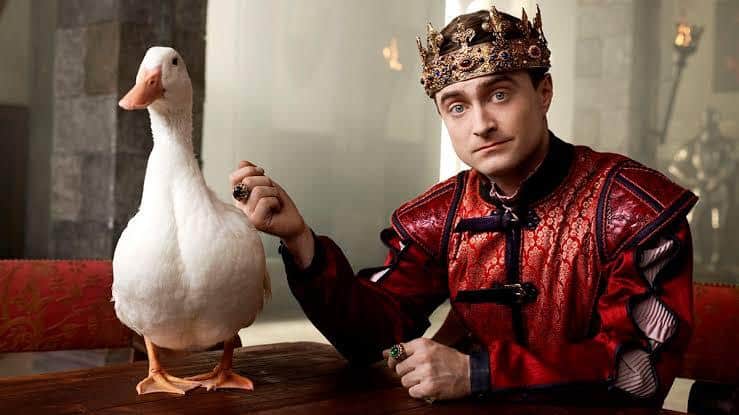 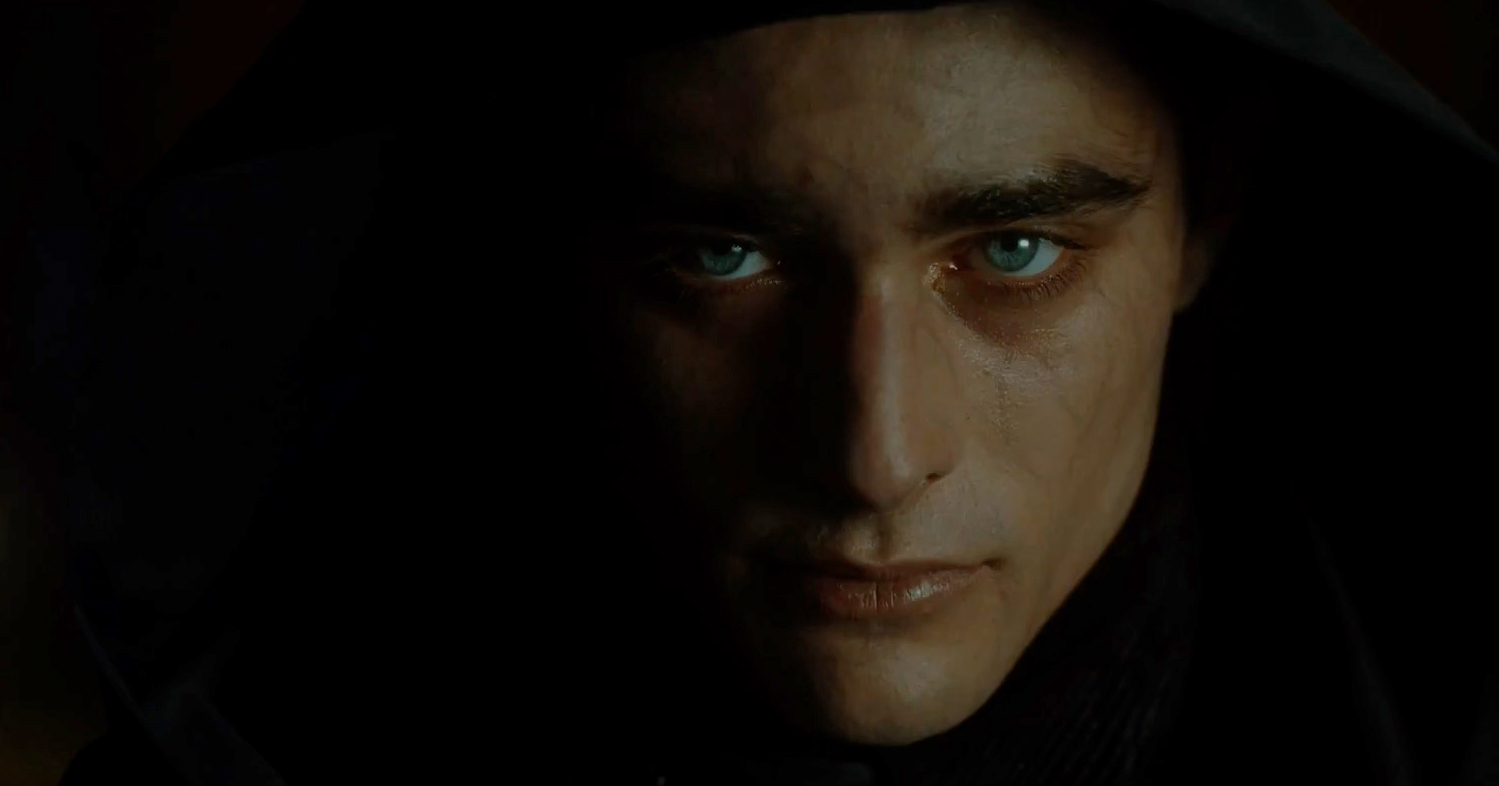